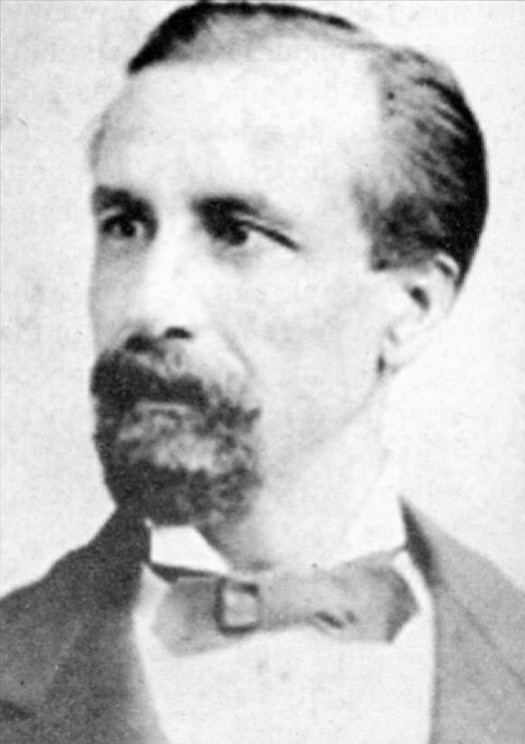 José Antonio Estudillo was born in 1803 in Monterey, Alta California to Captain José María Estudillo﻿, who was born in Andalusia, Spain.  It is believed that José Antonio Estudillo probably came to San Diego as a young boy in 1820, when his father became commandant of the Presidio of San Diego. His brother José Joaquín was the second alcalde of Yerba Buena, the pueblo that later became San Francisco.

Estudillo joined the Spanish Army at the Presidio and eventually made lieutenant around 1824. He received the Rancho Janal Mexican land grant in 1829 and Rancho San Jacinto Viejo in 1842. He was a member of the assembly from 1833 to 1835. During 1837- 1838, he was Alcade and Juez de Paz of San Diego Pueblo.  At various times he was also treasurer and tax collector for San Diego.

In 1827, Estudillo built a large L-shaped adobe house for his father on land granted by Governor José María de Echeandía . The adobe was later enlarged and became U-shaped. It was considered one of the finest homes in Alta California. The house is still standing, known as Casa de Estudillo, and is one of the oldest surviving buildings in California.  It is located in Old Town San Diego State Historic Park, on the southeast side of the Old Town San Diego plaza, and is designated a National Historic Landmark in its own right.

The Estudillo family lived in Casa de Estudillo until 1887, after which the home became a tourist attraction popularly known as "Ramona's Marriage Place," based on the fictional character in Helen Hunt Jackson's novel Ramona. The house was obtained by the State of California in 1968 and then restored to its original condition.  It is now a museum open to the public.

During the Mexican-American War Estudillo remained neutral. After California became part of the United States in 1850, he was the first San Diego County assessor.

Estudillo died in 1852 and is buried at El Campo Santo Catholic Cemetery in Old Town San Diego. In his biography in Smythe's History of San Diego, he is described as "a man of excellent character and large influence.